Apo$tle, better known by his stage name; is an African rapper, songwriter, director and record producer, signed under .io/Entertainments. Born and raised from the street of Kumba, SW, he first became involved in music as an influence from Usher back in 90's, where he later found his passion for trap rap under the influence of "MeekMill" and "Future". Source: Wikipedia 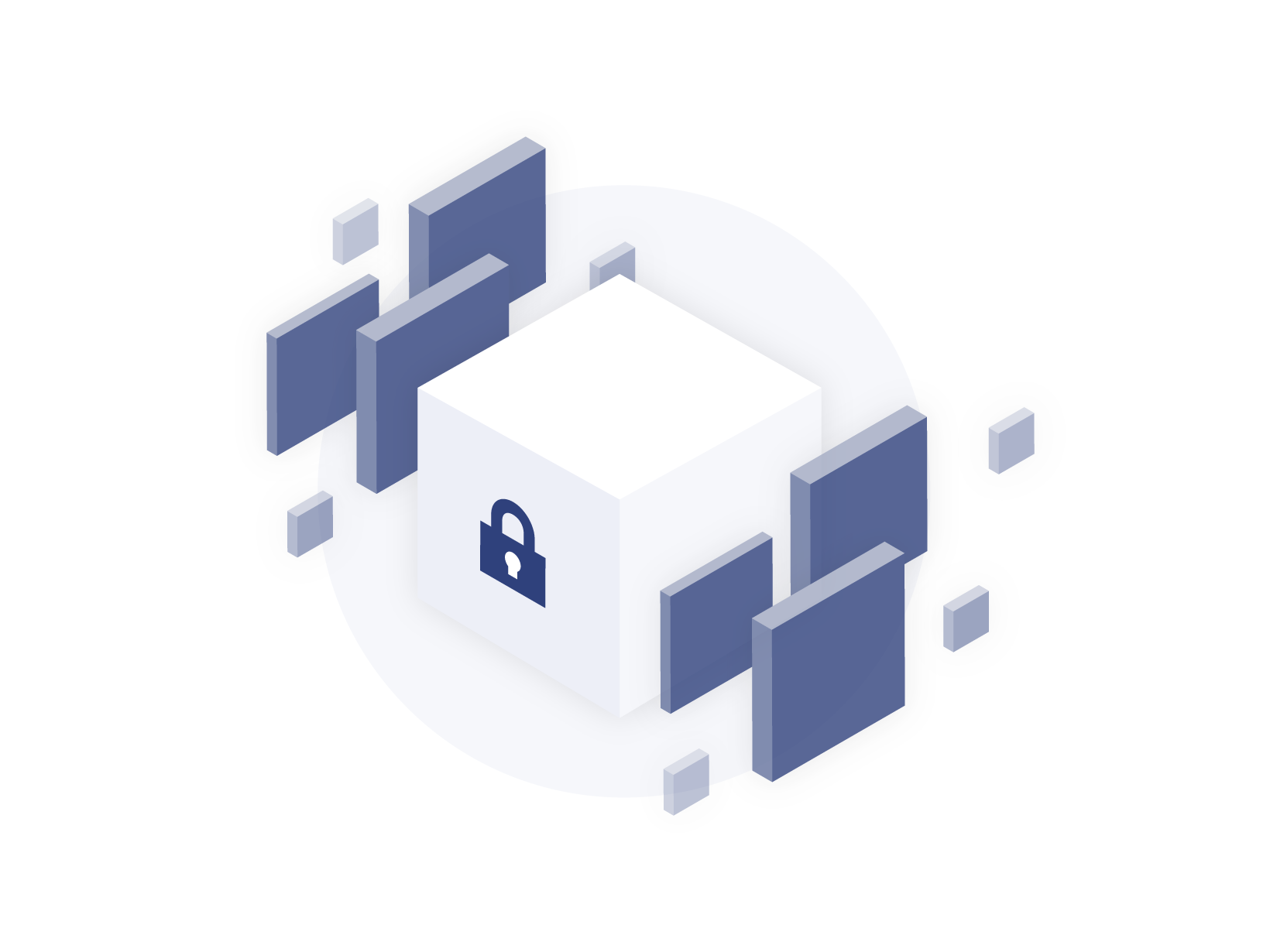