This time, I wanted to do better. He was attentive to my body, so I became more attentive to his cock. I would still bob my head on it, but I’d also stroke it, kiss it, lick it, and take some time to look at it and appreciate it.

I blindfolded him and had him lay on the bed. I gave him head and took breaks every thirty seconds or so to take sips from two cups of water, one with ice cold water, the other with hot water.

Changing the temperature of my mouth was supposed to make him go crazy. Mostly, it confused him. Why all the breaks? Why did everything feel so wet but not in a good way?

– Create Anticipation
I’m a big fan of anticipation. I don’t usually like to jump right into the action, and when I do, it’s usually not as satisfying or memorable.

I like teasing. I like building up to the main event, whatever that is. I like not having a main event and just treating everything like it’s part of one long fuck — from the first flirty look to the post-orgasmic cuddle.

If I do it right, I’ll have him wanting more and feeling eager for what comes next.

It starts when you trace your tongue around the outline of his boxers.

It starts when you slowly kiss up and down his shaft while looking into his eyes.

It starts when you rub the head of his cock to get him hard, aroused, and ready for your mouth.

For a long time my go-to oral sex position was having Mr. Austin lie on his back so I could lay on my side next to him. As long as I was to his right (because of the direction he curves), it gave me a good angle to suck him off comfortably.

I also really enjoy laying on my back while Mr. Austin is on his knees so that his cock is hanging down in front of my mouth. I can play well from that position, and if he’s kneeling it’s usually because he’s either going down on me or rubbing my clit, so that’s a nice bonus. And maybe I’m just a touch lazy and it’s nice to spend some time on my back.

I think I have a new favorite now though. When I put on a sexy costume to fuck my husband, I realized just how nice it was to kneel on the bed between his legs and blow him. It was such a comfortable angle for his cock to slide into my mouth. I’ll need to experiment with it more before declaring it a winner, but that’s the kind of work I can look forward to.

If you’re not sure what works best for you, try different positions. Figure out which one gives you the most control and the most comfort. And it’s okay to switch positions mid-head, too. Whatever you need to do to keep the fun going and focus on what you’re doing instead of how much strain it’s putting on your muscles and joints.

You might also need different positions with different partners. The size, shape, and curve (or lack thereof) of their cocks will determine what positions feel most natural.

But I know from personal experience that just because it’s your mouth it doesn’t necessarily mean it’s wet enough. Sometimes, you have to make a conscious effort to drool a bit more, or think about dill pickles or sliced lemons to help you salivate.

If you want an unflavored option, you can use a little bit of silicone-based lube (Uberlube is my personal favorite). Or if you want to try something fun, there are plenty of water-based flavored lubes you can experiment with. One that I personally love is the Jo Gelato Mint Chocolate flavored lube.

– Familiarize Yourself with the Penis
Okay, so you’re down there. Now, you’ve got to figure out what you’re dealing with.

There’s a shaft and a head, obviously, but the head is a little more complex than it looks at first. Different parts of it have different sensitivities. Some guys will like the tip of the head licked and sucked. Others will find it way more pleasurable down at the ridge where the head curves into the shaft.

There’s also the frenulum, which is usually considered the most sensitive part of the cock. It’s a bit of tissue on the underside of the head, right where it meets the shaft.
Not everyone has one (it can be removed during circumcision), but if your partner does, show it some love. Flicking it with your tongue is a good move, and you can make sure your tongue and lips give it some regular attention.

In general, pay attention to the reactions you get from giving different kinds of stimulation and you’ll know exactly where your partner is most sensitive and feels best for them.

My hands are more active now. I still like using them to make sure I don’t gag myself when I’m going a little nuts (I’m dealing with about eight inches of dick and it takes a lot less than that to reach my throat) but I also use them to play around.

How you use your hands will also depend on your coordination and ability to multitask. For months, I’ve been trying to do that thing where you stroke and blow in opposite directions. I’m determined but I can’t manage it for more than a few seconds. (I also can’t pat my head while rubbing my stomach and I feel, on a gut level, that it’s basically the same skill).

– Suck; But Don’t Just Suck
Sometimes, sucking off literally means sucking. Creating some suction can intensify the sensations you’re giving your partner.
It’s not something to do the entire time — gently taking the cock in and out of your mouth is great, too— but it’s something you can do now and then to jazz things up.

– Use Your Whole Mouth at Once
I used to alternate between mouth and tongue when I gave head. I’d either be sucking or licking. But now, when I go all in, I’ll do both at once.

If you want to give some double action, hold the cock in your mouth and swirl your tongue around the head. Or you can lift your tongue a bit so that the head of the cock rubs against the back of your tongue when you’re bobbing your head. That move always makes Mr. Austin groan.

– Treat It Like a Clit
Some people advise treating the clit like a small penis when you’re going down on a woman. I sometimes like to treat the head of the cock like a clit.

Basically, I’ll think of what I like my husband to do to my pussy and I’ll replicate it when I’m giving him head. I’ll circle my tongue around the head of his cock. I’ll flick my tongue over the tip.

If there’s something you like on the receiving end, try it on the giving end and see what happens. So far, it’s worked well for me.

And if you have no idea because your partner doesn’t go down on you, dump him. Okay, I’m not really saying you should end your relationship over oral (though I might), but you at least need to have a serious conversation with this dude.

If your goal is to make him come, though, at some point you’ll probably have to get consistent. If you’re familiar with their cues and you can tell when they’re close, either pick a spot and lick it repeatedly or suck the cock in a consistent manner until you get them there.

Likewise, if things start off more playful but you decide you really, really want to make him come, you can switch modes and give that consistent stimulation. Just follow your heart and let your mouth do what feels right.

When you love what you’re doing, you’re going to bring a fun, naughty, sexy energy to it. You’ll find yourself exploring and feeling your way around. You’ll be driven by your intuition and your desire to get your partner off. You won’t just be going through the motions.

If you’re enjoying the head you’re giving, don’t keep it a secret. Vocalize your own pleasure. Moan with your mouth full. Take it out and stroke it just long enough to tell your partner how much you love sucking them off. Throw a little praise at their cock and all the fun it’s giving you.

If you’re not an eager giver and want to become one, all I can do is share my personal experience of how I achieved it over on this post. If it worked for me, it could work for you, too.

Hules Catherine - is a writer and storyteller. Travels @ 94.71 miles — high

Stream her O3T knowledge at $110/session 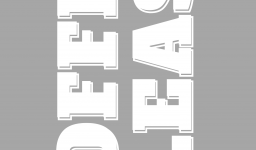 The Perfect Cup Of Coffee 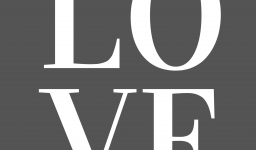 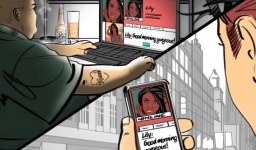 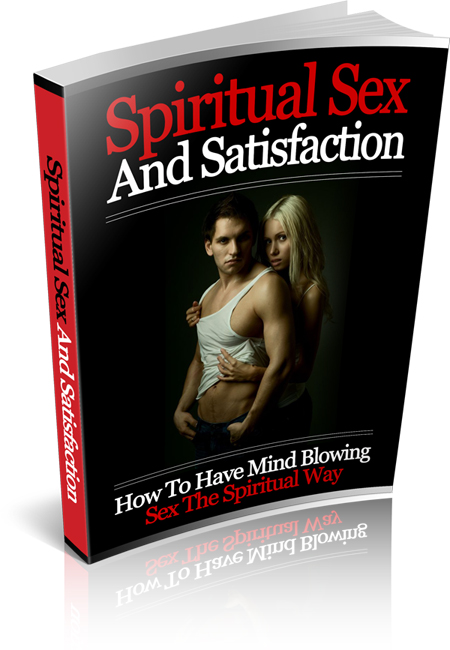